Kylie Jenner and Travis Scott are waiting for the right time to reveal the name of their newborn son.

Parents to four-year-old Stormi, the Keeping Up With the Kardashians star, and her rapper boyfriend have picked the name of their beloved son together but will only “share when Kylie is ready.” 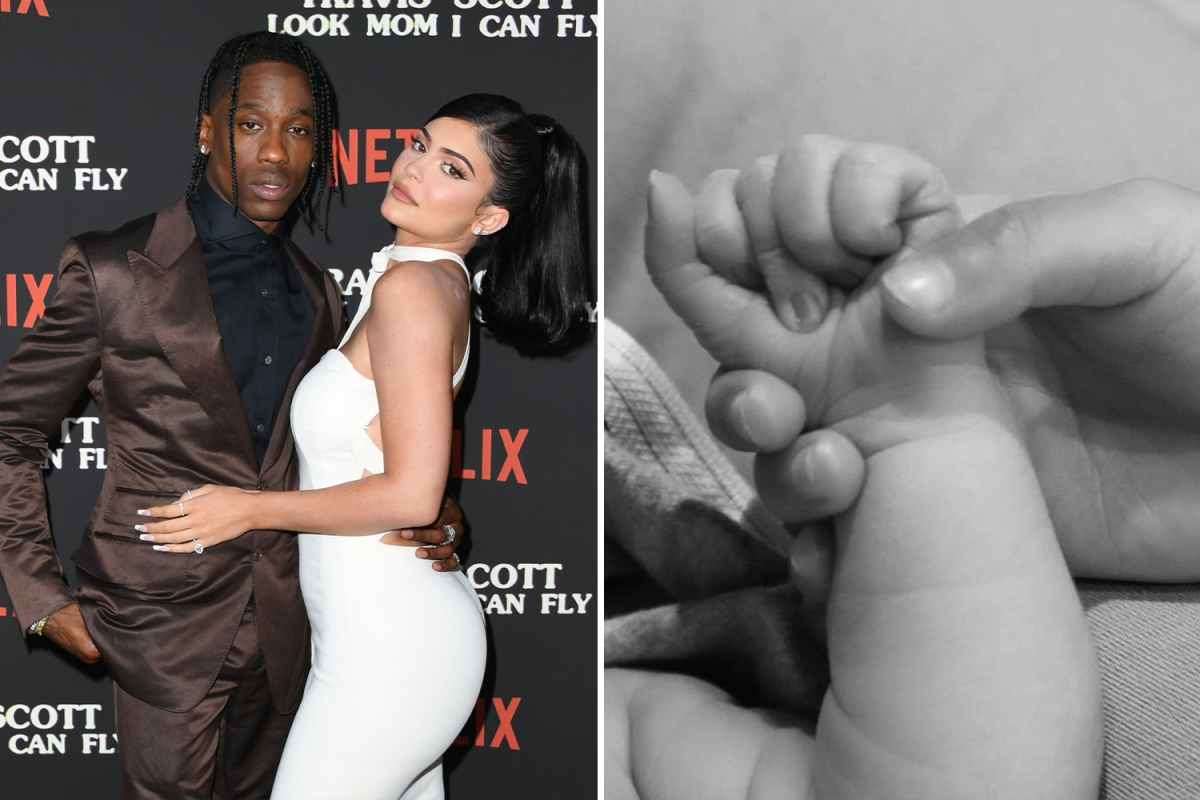 “[Travis] and Kylie picked a name together,” says the insider, adding the two will share “in a few days” and “wants to make sure she loves the name” before announcing.

During her pregnancy, an insider told PEOPLE how the Kylie Cosmetics founder wanted Stormi to have a sibling for some time.

“She has been wanting to give Stormi a sibling for a while. She loves being a mom. She is thrilled that she and Travis are pregnant again,” a source told PEOPLE at the time. “She has been enjoying her pregnancy in private. She has only spent time with close friends and family.”

While Kylie and Travis have still not revealed the name of their baby boy, hawk-eyed fans are convinced Stormi’s little brother is named Angel after the Kardashian family members and Kylie’s close friends hinted the same over her announcement post.