Former “Hills” star Brody Jenner has been opening up recently on his new podcast, “The Brody Jenner Podcast with Dr. Mike Dow.” 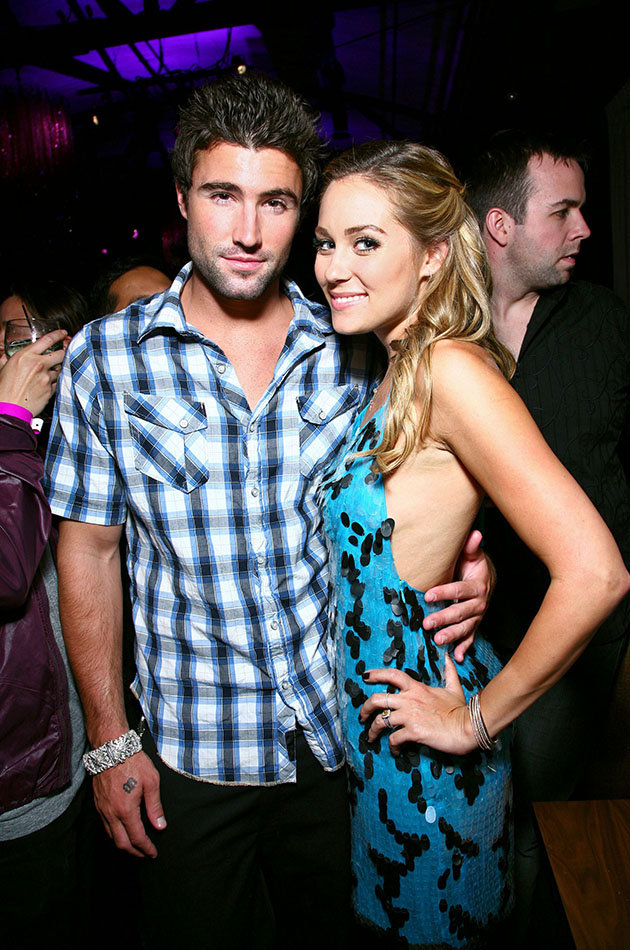 the 30-year-old reality TV star admitted”Lauren and I have always been just friends,”in the show ‘The Hills ‘We worked together. Where we had to pretend like we were dating but we never dated.”