A team analyzing the billions of bugs that reside in the human body discovered that the risk of asthma was higher in the 319 children that they analyzed if 4 types of bacteria were missing.

Right bugs at the right time, is what experts say regarding the best course of action in dealing with asthma and other allergies. 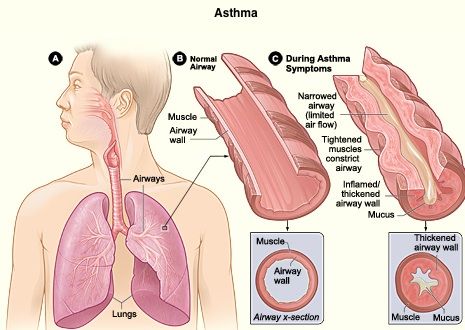 The analysis at the British Colombia hospital and the children’s hospital at Vancouver showed children lacking Faecalibacterium, Lachnospira, Veillonella, and Rothia (Flvr) at the age of three months were at high risk of developing asthma by the age of three, based on skin allergy tests and wheeze tests. 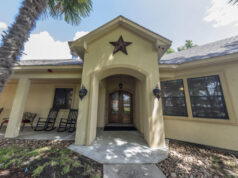 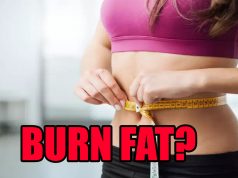 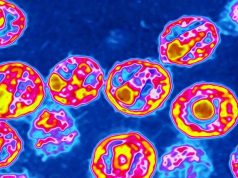 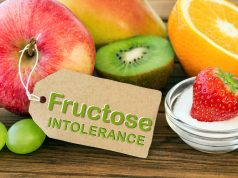 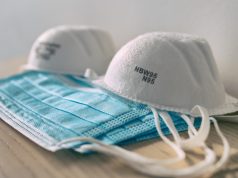