Things have become clearer after finer details of Trump’s temporary ban on incoming refugees and travelers emerged on Sunday.

This ban has affected 7 countries that are as follows:

This ban affects all the refugees who are entering or plan to enter US, as no refugee is now allowed to enter the United States for a period of 120 days. After that period, the US will allow a maximum of 50,000 refugees, which is less than the half of what former President Barack Obama allowed ( around 110, 000). 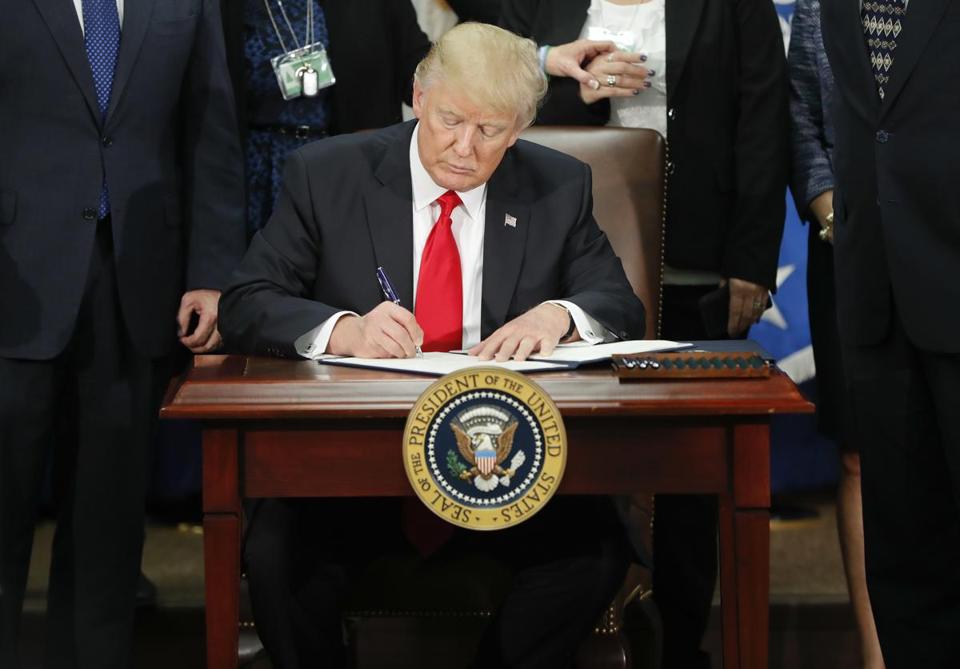 This is the second time the US refugee programme has been frozen, with 9/11 attacks being the first for a period of three months.

As more and more details are coming out we will keep you updated with the latest happening on the US ban. 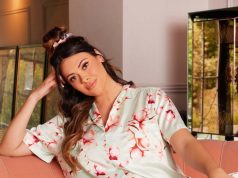