Kim Karadashian West was born on October 21, 1980 in California. She is now the star of “Keeping up with the Karadashians’ the reality show. In 2014 she married to Kayne West a rapper. She is mother of four children, North, Saint, Chicago and Psalm. 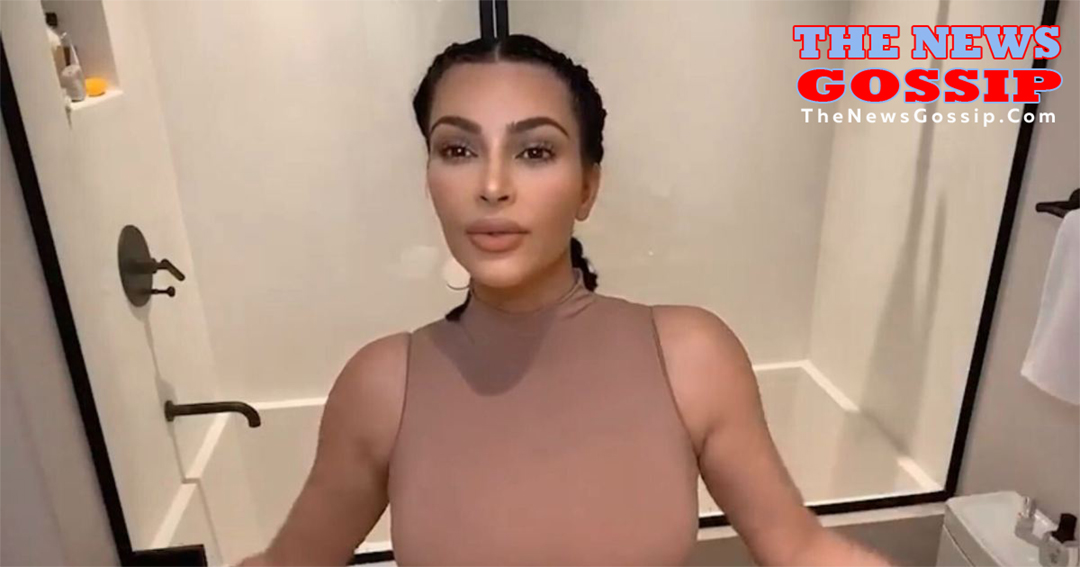 She as we all are currently lockdown, and is in self isolation with her husband and four kids. Being super bored, she filmed a makeup tutorial from her guest bathroom on Instagram. She shared tips of how to use concealer on laugh lines and during all that her eldest daughter North walked in and interrupted. 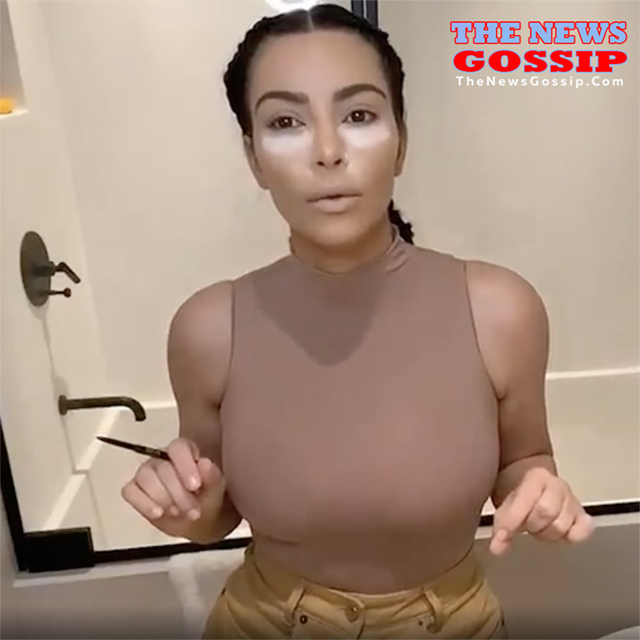 Kim Kardashian West ask her that she is in middle of something. Kim admitted that she is hiding in the guest bathroom for this video as her kids won’t leave her alone, whenever she needs a moment.

She also revealed that North West her eldest child is running the house during this period of isolation. But like everyone else Kim is waiting for social distancing to come to and end, so that she can have her moment and have control over her house. 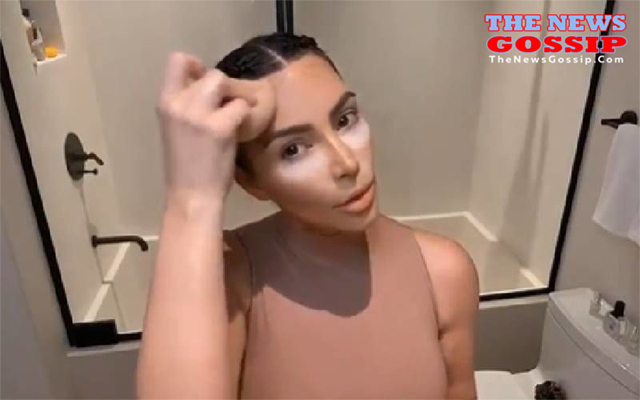 She even told the panel while appealing in a video link that after being at home with four kids, that even a thought of having a fifth child is now out of the way. She revealed that it is very tough to really put yourself back, and to just focus on kids routine. 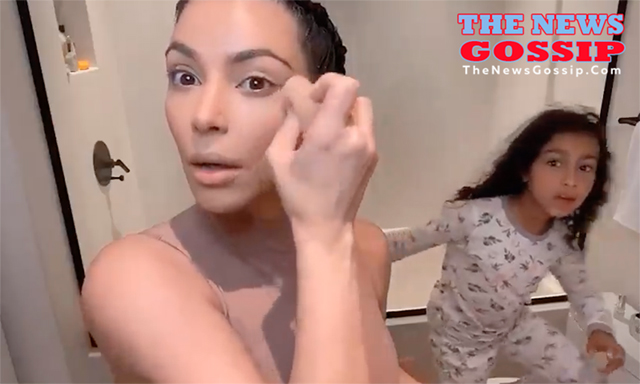 According to her this is the best family bonding part, they are together watching every movie they could imagine. She said that she is showing all 80’s movies to her kids, which they wouldn’t watch. She still admitted that to be quarantine with four kids is tough.