Are you waiting around for the Endless Love 2014 Movie Trailer release? Well if yes then get ready because the hours of wait have all came to an end. Before talking about the movie trailer we would like to mention little about the film itself. 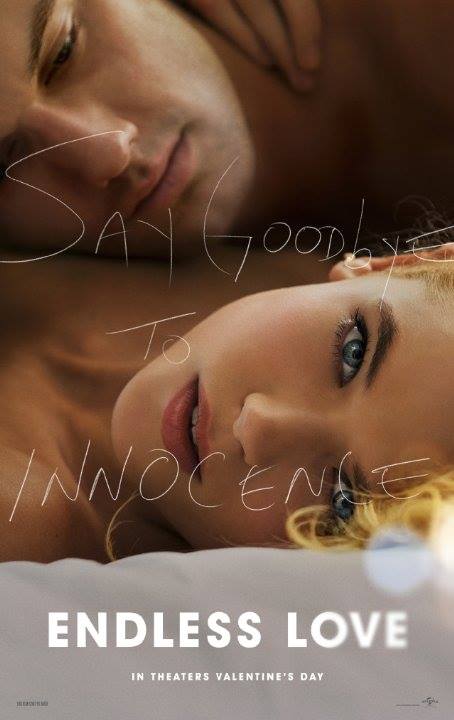 This film is all about the romantic drama film. Endless love is directed by Shana Feste all along with the coordination of Joshua Safran. Here we would like to mention for the readers that this film is basically the remake of 1981 film of same name. In the main cast and crew of the film we will going to find the roles of Alex Pettyfer, Gabriella Wilde, Robert Patrick, Bruce Greenwood, Joely Richardson, Emma Rigby, Dayo Okeniyi and Anna Enger. The film will be going to explode down on the cinemas on February 14, 2014. The singer and songwriter have been all done by Skylar Grey that is even covering the Robert Palmers “Addicted to Love” for the film. The entire shooting of the film has taken place in Atlanta adding with some items from Eclectia on Howell Mill Road.

Now as regard the trailer release of Endless Love has been concerned then this trailer has been all released out inside the film planet. If you want to get any further details about the trailer and so as about the film then you are all free to get connected with this webpage right now. Here we are providing you with the trailer of “The Endless Love”.

So all the fans of Endless Love out there just mark your calendars with the arrival of this film because if you just love romantic films in your life then we are sure that you will never going to miss out watching this film for sure….