As Taylor swift said she dont want relationship she is single but we notice she still flirting Michael clifford started tweeting to taylor swift and she also responded. 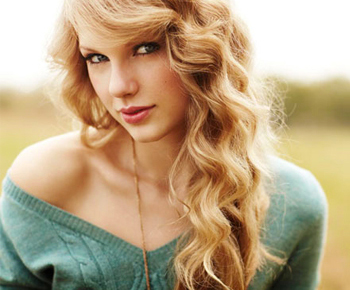 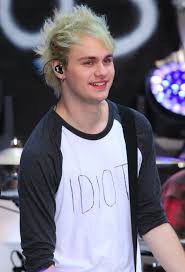 Michael Clifford didnt directly connected with Taylor Swift but he twitte about her performace on November 23 during the show, the twitte seem full on flirty conversation.

but here is the breakdown. the AMAs, the 5SOS singers show, Micheal twitte her to experss his love for Taylor Swift latest song
“I’m so late on the shake it off hype,” he twitte. After some days on Nov. 30, the T swift the young singer retweeted M-Clifford, and responded with “@Michael5SOS Well I was late retweeting you. Call it even?”